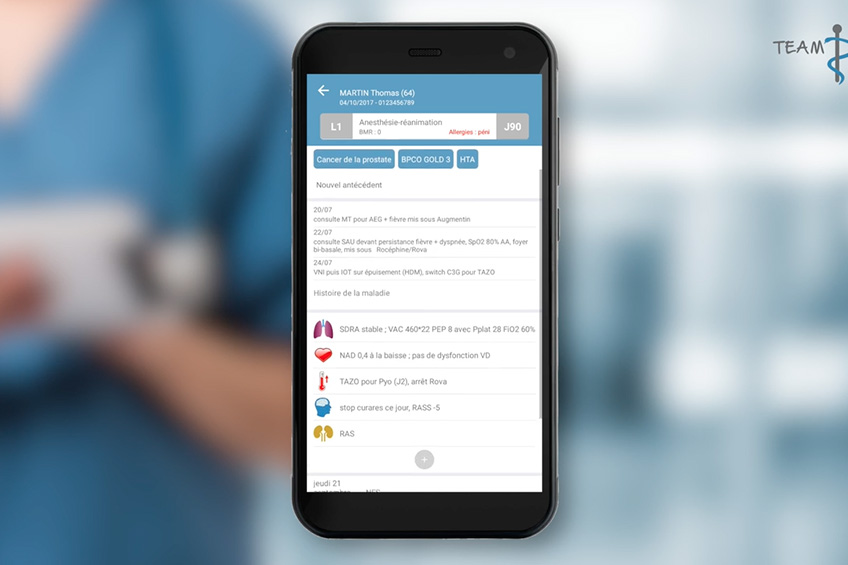 Video made from scratch during the SFAR medical congress in Paris for teamdoc.fr. 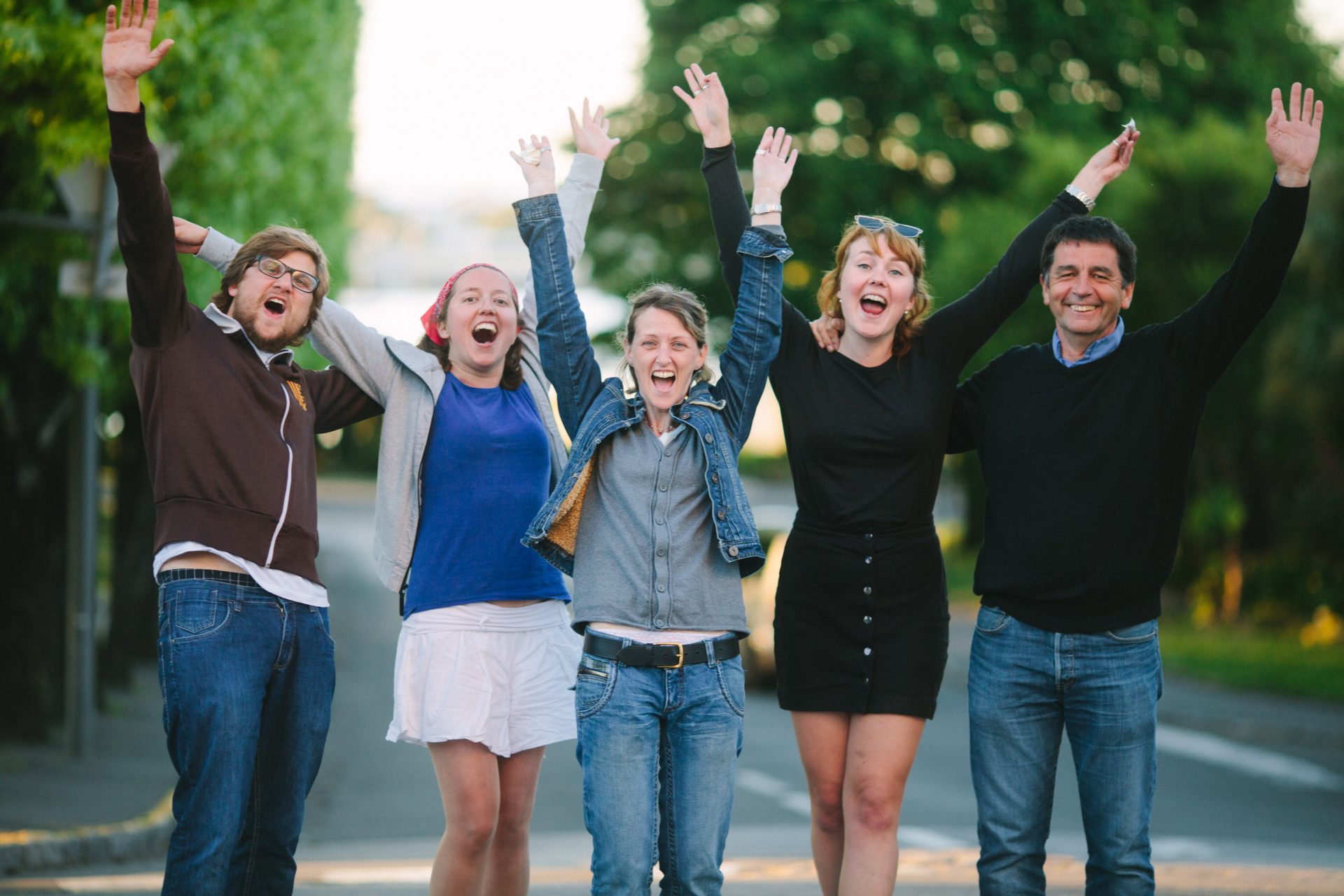 Filming in West Point, early in the morning.

I had to make a very short documentary showing daily routine of a student living in the West Point Slum in Liberia. We arrived there around 4:45am, with Estevan Padilla that will assist me during the shooting process. We have 3 guys living there with us to take care in case of something wrong happen.

West Point is empty as this time, we are the only people in the main street, a very few lights are on, just to give you a hint of where you are. but when the speaker start to yell some praying, everything start getting alive. I think having a look at the video will be better than thousands words to explain.

Liberia – Taking out the girl from the street and into school

When I saw this job opportunity pointing under my nose, my first thought was that I really want it. Why? Because this country is known by people only for the bad reasons (civil wars, ebola decease…). For me, it was the perfect thing in both personal and professional aspect to show a different version of this country.

I worked for More Than Me NGO. Basically, MTM takes the girls out from West Point, one of the biggest slums of West Africa, and offers them a free scholarship. Katie Meyler, the CEO,  opened the first free school of the country 4 years ago. During the ebola time, MTM had to adapt its activities since schools were closed to avoid new contaminations cases. They provided ambulances to bring infected people to ETU (Ebola Treatment Units). Now, Ebola is over, more than 170 students are enrolled in the More Than Me Academy. My job was composed of various tasks such as communication videos, photographs in the slum and school, interviews of beneficiaries and school related people who lives in the slum.

I made an interview of a student who made a rap video for the school. Meet Roota! 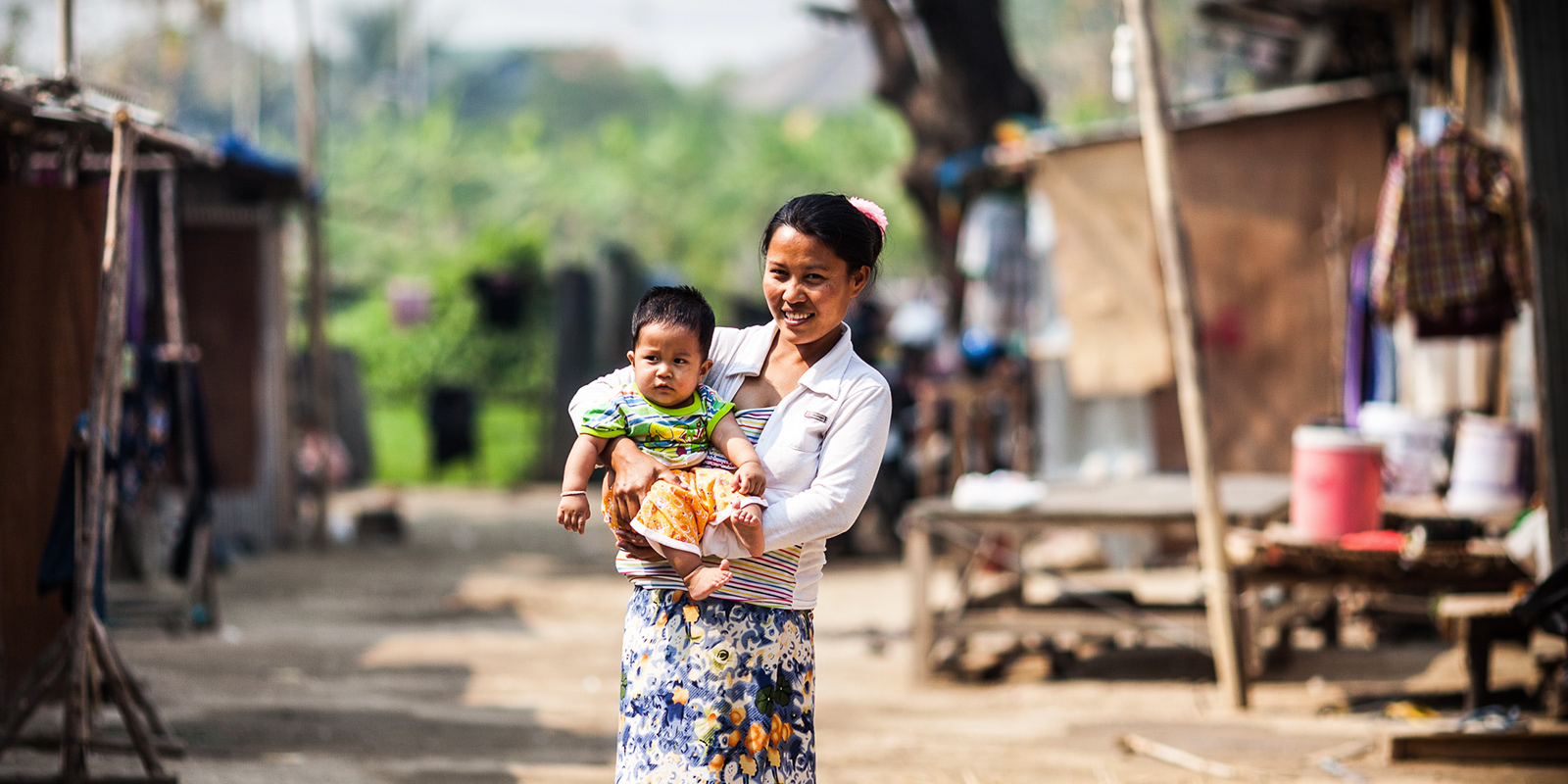 Thailand – Diving into the migrants life

Here in Thailand, Migrants coming from different countries (mostly form Myanmar in the case of my assignment) and are forced to work in bad conditions for a miserable salary. I worked for the Kids Home foundation, an NGO providing basic life skills such as hygiene, Thai and English lessons to migrants kids.  The Goal for this NGO is to go where the migrants people are living (mostly in slums) and check if some children are able to go to school. Kids Home will pay for scholarship and transportation.

I have been there for 9 months, mostly for a photographic work instead of making videos.

More pictures on the Thailand gallery